[NEXT DOOR] -- YICHUN was an underground avant-garde singer in Taipei; self-confident, stubborn and loved to excel others. She decided to return to Hong Kong to pick up where she had left with JOE.Their relationship shouldn¡¦t have ended so abruptly, they were destined to be together. YICHUN was confident that JOE would keep his promise and still be waiting for her. He has vowed to love her forever. She was driven by impulse to leave JOE that day; after having lived with him for two months.
JOE was a cop in Hong Kong with no particular goal in life other than the pursuit of love. Young as he was, he was fickle in feelings and committed far too easily to pledges of love. Just one week after YICHUN left, he became obsessed with his new next-door neighbor.

HOSIE was an aggressive and beautiful woman from the Mainland. Her goal was to go abroad for further studies. In order to earn enough money, she took up modeling and other jobs during her interim stay in Hong Kong.

JOE had made promises to both women. How would he know that his promises would lead to a no turning back ending which he would have to pay for unaffordable costs?

[DARK HOLE] -- Planning to get married in Six months time, Yuki is 26-year-old girl loved by her caring fiance Satoshi. She could hardly remember her past but nightmares with strange images frequently haunts back to her. One time, Yuki has a nightmare where she sees a dead boy body floating from the river. Gradually, her memories comes back to her piece by piece when we see her, as a 9-year-old, she was beat by the bullies and suddenly fell into a dark hole at the sewerage by the river. It was then she found a "SMALL CREATURE" at the sewerage. She brought it back home and fed it secretly. Then one day, having found out she was secretly "seeing" "something" but could NOT see it; one of the regular bullyboy made fun of her for her silliness and started to beat Yuki up again. It was then the CREATURE furiously got up and beat the bullyboy. Yuki was petrified before she could not help running from the scene...

Now she reveals everything to Satoshi. Satoshi acts strangely and ask her to go to the sewerage once more to check again if the CREATURE is still there. He told her it is the only way to get rid of her bad memories. Out of a sudden, the gigantic CREATURE appears again, after 15 years...

[LOST MEMORY] -- Ball, a 5 year old only son, mostly keeps to himself and would only show his inner feelings with the subtle body movements and expressions on his face. Favoring his mother more than his father, he tends to be his mother¡¦s last resort when in times of despair.

The family situation takes a downward spiral for the worse when Prang thinks that Wit is having an affair with his coworker named Prae. Prang denies his excuse. During the anger, she takes Ball with her into her car and drives away recklessly. What follows during that rainy night, was an accident in which only Prang survived, while her only son died on the spot.

She never recovered mentally or physically after that tragic night. While in denial of her own son¡¦s death, she believed that Ball was still alive and well. Ball¡¦s soul is always trying to reunite with the mother it once knew. It would try every way possible to beckon Prang into joining him on the other side of life. Prang would always go as she could not resist the love she has for her only son. However death awaits her before she could ever be reunited with Ball. Everytime she was close to joining Ball, someone would always intervene and save Prang. This resulted in providing Ball¡¦s spirit with rage... 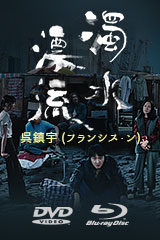 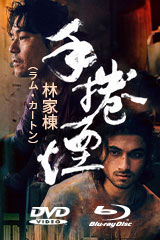 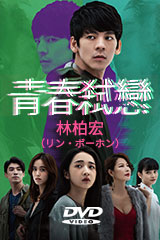 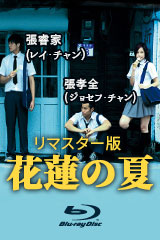 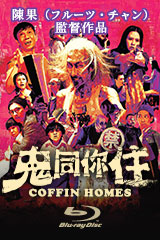 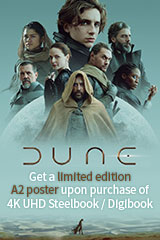 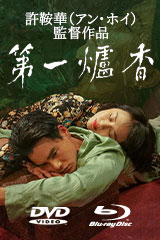