To recover his exhausted power in the battlefield, Yang comes to Chen Village to learn the legendary TAI CHI, but it is forbidden for villagers to teach their secret style to outsiders, so the locals challenge him with fights – from strong men to old ladies to children, everyone defeats Yang with their skillful moves! One day, an evil army with a frightening machine “Troy” enters the village, Yang decides to join forces with Master Chen’s beautiful daughter Yuniang to defeat the intruders, and the villagers realize that the destiny of their homeland rests in the hands of this outsider….

The second installment of the Tai Chi legend continues the journey of Yang, a gifted young man in martial arts. After discovering Yang was one of the rebels against the Qing Dynasty, Yuniang's ex-fiance takes the excuse to attack Chen village with huge cannons. Meanwhile, Master Chen's elder son who failed to snatch the supreme authority, is flying with his invention - Heaven's Wing to intervene the siege....Yang is forced to face his biggest challenge before becoming the Tai Chi Hero!
上記の情報は、メーカー、サプライヤー、その他第三者によって提供されているものです。これらの情報は、発売国の言語のみで書かれている場合もございますので、あらかじめご了承ください。 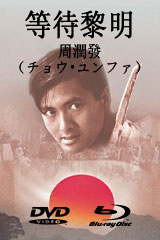 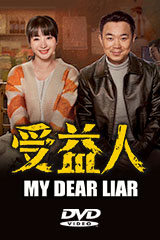 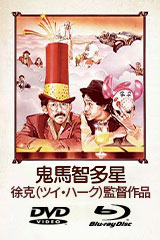 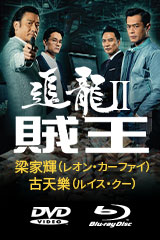 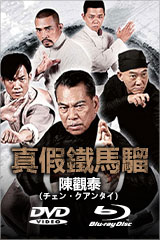 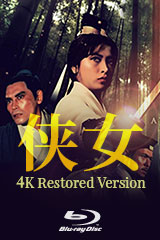 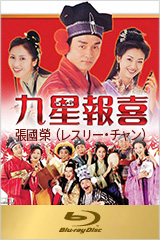