With an open heart, nothing is impossible, even Snow in August. Starring Cho Dong Hyuk (Mr. Goodbye) and Chu Sang Mi (Lawyers), SBS drama Snow in August tells a sensitive and moving story about love and healing, learning to come to terms with the past in order to embrace the present. The drama realistically portrays an older woman-younger man relationship, avoiding the over-the-top humor of other dramas. Chu Sang Mi is Oh Ban Suk, a 33-year-old divorced woman who struggles with the wounds of her past, including the infidelity of her ex-husband and the death of her son. She never thought she would love again, until she meets 27-year-old Dong Woo and his six-year-old son. Snow in August co-stars Yoon Tae Joon (Hwang Jin Yi) and Park Tam Hee (Beauty). 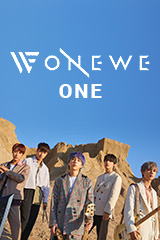 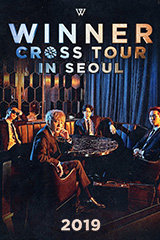 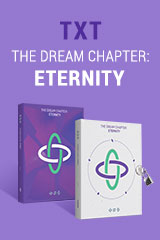 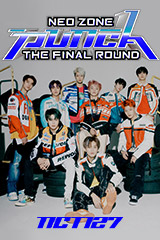 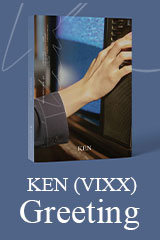 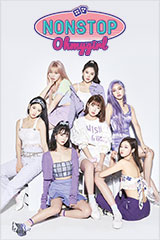 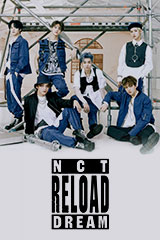