"A NEW BLAST is coming. What BLAST will it be?" After showing their rookie power on Queendom 2, Kep1er is ready to have a blast with DOUBLAST! The girls make a refreshing summer comeback with their second mini-album.

This album is released in two versions (LEM0N BLAST and B1UE BLAST). Customers who purchase this product will have one of the versions selected for them at random.

Kep1er (케플러) – The 2nd Mini Album
Additional Information may be provided by the manufacturer, supplier, or a third party, and may be in its original language 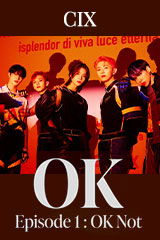 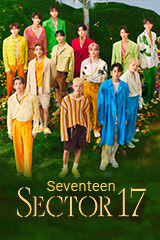 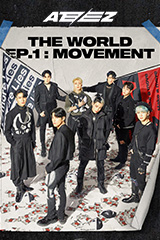 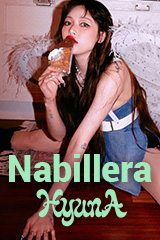 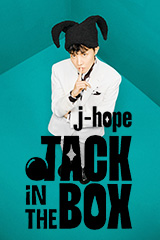