The 15th Anniversary Live KAT-TUN tour kicked off on March 22, the date of KAT-TUN's debut, with an audienceless live at the Yoyogi National Stadium Daiichi Gymnasium. This release features 15th Anniversary Live KAT-TUN at the PIA ARENA MM in Yokohama on May 29. The Johnny's group performed many of their memorable songs, including singles, album songs and original songs from pre-debut. The anniversary concert incorporated motifs from KAT-TUN's past lives into the stage set and costumes, not to mention a fountain and other flashy production designs.

This edition comes with a live photo booklet and a bonus disc containing the 15th Anniversary Live KAT-TUN livestream at the Yoyogi National Stadium Daiichi Gymnasium. 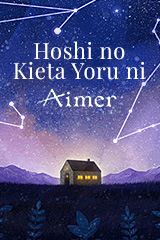 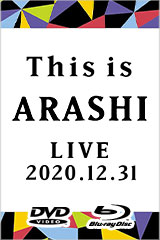 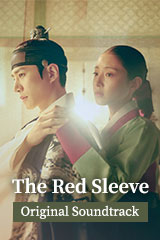