The 2014 Asian Games will be held in Incheon, South Korea from September 19 to October 4, 2014. Gear up for the games with the official album containing official theme songs from around Asia as well as popular sporting events songs like We Are the Champions and Chariots of Fire. JYJ sings the official 2014 Incheon Asiad Song Only One, while popular artists like China's Sa Dingding, Hong Kong's Kary Ng, Japan's Perfume, Taiwan's Sodagreen and Thailand's King Pichet perform songs for other regions.

Korea Version official album for the 17th Asian Games Incheon 2014 includes a DVD with trailers and JYJ's Only One music video and making of.

-Size: 140 x 190 x 17 mm
Additional Information may be provided by the manufacturer, supplier, or a third party, and may be in its original language 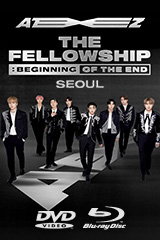 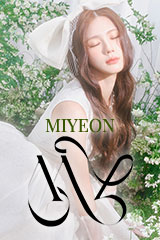 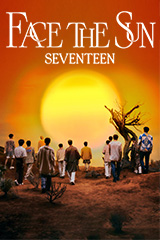