Following the success of his solo mini-album One of a Kind, G-Dragon launched his first world tour on March 30, 2013 in Seoul. The Big Bang leader worked with This is It tour choreographers Travis Payne and Stacey Walker as well as stage designer Michael Cotton for the large-scale One of a Kind tour which included stops in Beijing, Taipei, Hong Kong, Shanghai, Bangkok, Jakarta, Kualu Lumpur, Singapore and Japan. The Seoul concert was described by Billboard as a "Michael Jackson-level affair." YG labelmates CL and Lee Hi also made featuring appearances at the concert. Catch GD's amazing show on live DVD!

-Sticky Note Size: 10 x 10 cm
Additional Information may be provided by the manufacturer, supplier, or a third party, and may be in its original language 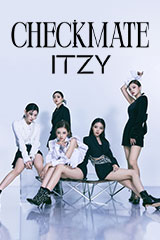 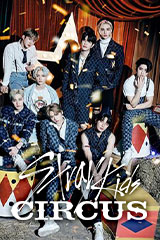