Movie Soundtrack
Our Price: US$21.29
Availability: Usually ships within 7 to 14 days

After directing the box office smash Cape No.7 and the historical epic Warriors of the Rainbow: Seediq Bale, Wei Te Sheng produces Taiwan's very own baseball film Kano helmed by actor-turned-director Umin Boya. The sports film is based on the real story of the colonial era Kano Baseball Team, which was made up of Japanese, Taiwanese and aboriginal players. In 1930, Kano became the first Taiwan baseball team to enter the finale of Japan's Koshien baseball tournament and took home the honor of second runner-up for the first time in the history of Taiwan baseball. The film's cast includes Japanese stars Nagase Masatoshi, Osawa Takao, Sakai Maki and Togo Igawa as well as Taiwan newcomer and real-life baseball player Cao You Ning, who pulls off a brilliant game on the most important baseball field on Japanese soil.

Backed by award-winning composer Naoki Sato, the 15-track soundtrack of KANO opens with the film's theme song "The Romance of A Hero" performed by Japanese singer-songwriter RAKE, aboriginal singers Suming and Youkui Wutao, Van Fan and Kousuke Atari in both Chinese and Japanese. 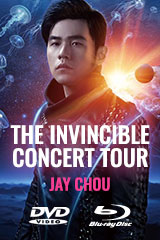 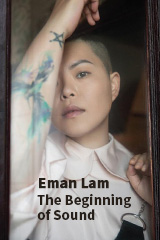 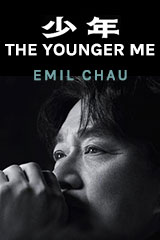