Danny Lee (The Killer, The Untold Story) scored his major break in Law with Two Phases which established his tough-as-nails police officer image. He wrote, directed, and starred in this acclaimed 1984 action drama, and with it swept the Best Actor awards at the Golden Horse Awards and the Hong Kong Film Awards (where he was also nominated for Best Director).

The film's Chinese title translates to "public servant," and it details how an upright police officer and his rookie partner crack some gang-related cases. Lee filled this police procedural with a competent cast that includes Eddie Chan, Tai Bo, Patricia Chong Ching Yee and Kam Hing Yin. Law with Two Phases was followed by a sequel in 1995 directed by Herman Yau. 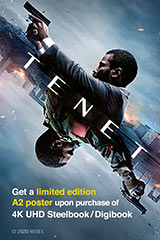 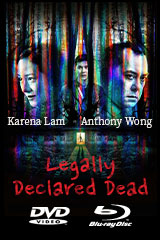