Nintendo
Our Price: US$63.99
Availability: Usually ships within 7 to 14 days

Mario and friends arrive on the Nintendo's Wii console for more hilarious racing action with Mario Kart Wii! The popular racing game series premieres Wii with plenty of bells and whistles designed to maximize the console's revolutionary gameplay capabilities. It all starts with Wii Handle, a packed-in wheel-shaped extension that snaps onto the Wii-mote, simulating a steering wheel-like control in three-dimensional space. However, if that control scheme is too difficult to learn, players can choose four others, from using just the Wii-mote, the nunchuk controller, the Wii Classic Controller, or even the Gamecube Controller.

Standard gameplay is familiar, but enhanced. Sixteen classic Mario Kart tracks are on offer, each souped up by the Wii's superior graphics and processing capabilities. In addition, 16 all-new tracks have been added, plus new weapons and even vehicles! Players can now use motorcyles instead of the standard speed or muscle cars, and ten battle stages have been provided for players who'd rather fight instead of race. In a first for a console Mario Kart game, players will be able to race or battle online against live competition, or can download "ghost" date from other players in order to challenge their completion times. Players can even communicate with their competitors via a "text chat" feature, and can vie for online supremacy thanks to league competition, and regional or global rankings.

© 2008-2023 YesAsia.com Ltd. All rights reserved. This original content has been created by or licensed to YesAsia.com, and cannot be copied or republished in any medium without the express written permission of YesAsia.com. 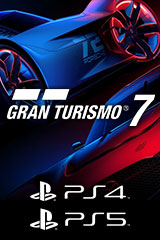 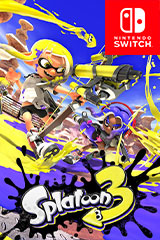 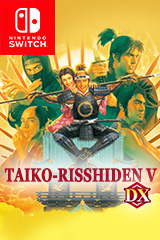 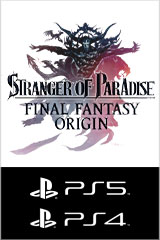 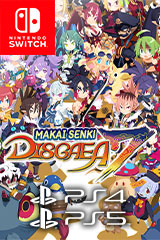 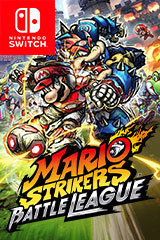 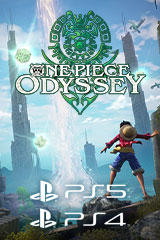