This edition comes with a 124-page photobook and a Black Version name card.

This version also comes with a Black Version poster in a protective tube and a Black Version First Press postcard set. Album and poster shipments may arrive at different times.

- POSTER: 762 x 525mm / 1종 증정 (버전 별 이미지 상이)
Additional Information may be provided by the manufacturer, supplier, or a third party, and may be in its original language 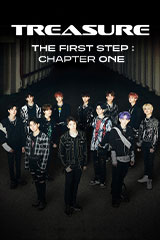 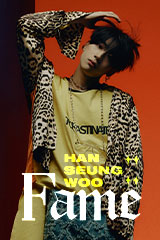 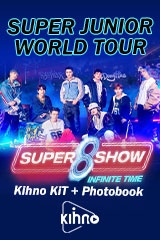 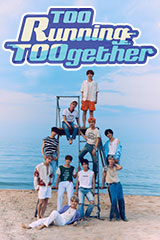