Released in 1987, Royal Space Force: The Wings of Honneamise is the first feature-length film from studio Gainax and one of the most classic titles in Japanese animation. Directed by Yamaga Hiroyuki, the film is set in an alternate world, similar to our mid-20th century, in which the nations are locked in a cold war. The story follows the complicated coming-of-age journey of a would-be astronaut amidst a multicultural landscape of disillusioned citizens, tangled politics, and constant threats of war. With beautifully detailed animation, an evocative score, and a story both harrowing and inspiring, this anime classic is as relevant and haunting today as it was two decades ago.

With his grades not good enough for the navy, aimless youth Shiro Lhadatt ends up joining the Royal Space Force. Underfunded and overlooked, the RSF is a ragtag dumping ground for unmotivated young recruits and graying engineers who have been trying for years to build a rocket. Their goal is to launch a man into space, but progress has been slow. Like just about everyone else, Shiro doesn't think too much of the RSF, but he begins to change his mind after meeting Leiqunni Nondelaiko, a strongly religious young woman who inspires Shiro to have greater faith and determination. Finally coming together as a team, the RSF move closer and closer to their goal, just as their nation moves closer and closer to war. 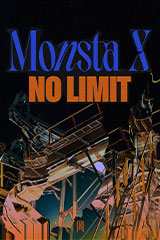 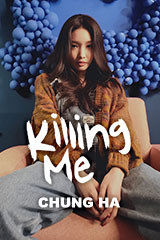