G-Dragon owned the charts in 2009 with his solo album, and now it's Tae Yang's turn! After months of anticipation, Tae Yang's first full-length solo album Solar has finally arrived, and it's a big one. The album's hot title song I Need a Girl features none other than Tae Yang's bandmate and longtime friend G-Dragon. The Big Bang leader also co-wrote another song, "After You Fall Asleep", for the album. Tae Yang himself participated in the songwriting for several tracks, including Solar, Just a Feeling, and Take It Slow, while Teddy and YG's other usual suspects Kush and Choice37 formed the main creative team for the album. Along with the new songs, Tae Yang's previous digital singles Where U At and Wedding Dress are also on Solar for a total of 11 tracks.

Normal Edition of Solar comes with a 28-page photobook.

Rie
See all my reviews

i love this TAEYANG album! Customer Review Rated Bad 10 - 10 out of 10
Did you find this review helpful? Yes (Report This)
Patricia
See all my reviews

The best Customer Review Rated Bad 10 - 10 out of 10
Did you find this review helpful? Yes (Report This)
sherly.stephani...
See all my reviews

LOVE LOVE LOVE~ Customer Review Rated Bad 10 - 10 out of 10
Did you find this review helpful? Yes (Report This)
Alicia
See all my reviews

I like it ~ Customer Review Rated Bad 10 - 10 out of 10
Did you find this review helpful? Yes (Report This)
LOLLIDELLA
See all my reviews

AWESOME Customer Review Rated Bad 10 - 10 out of 10
Did you find this review helpful? Yes (Report This)
View all customer reviews   Write a review and share your thoughts 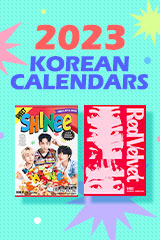 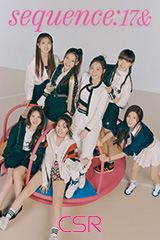 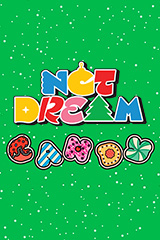 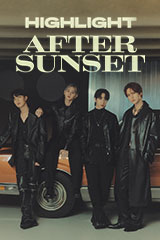 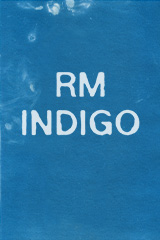 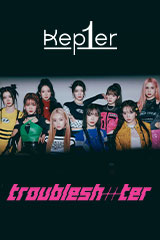