Long thought to be lost, the 1965 war classic The DMZ was rediscovered in 2005 and through the efforts of the Korean Film Archive, the seminal film now comes to DVD with English subtitles. One of director Park Sang Ho's most representative films, The DMZ looks at the devastation of war through the eyes of two children left in the demilitarized zone after the Korean War.

In the summer of 1953, a young boy and girl find themselves in no man's land after the signing of the Korean War armistice. Encountering everything from landmines to a North Korean spy, they try their hardest to survive in the DMZ, but the war is far from over for these kids with nowhere left to go. Presented in semi-documentary fashion, the film was shot on location in the DMZ 12 years after the armistice, providing an emotionally harrowing and historically noteworthy account of life at the 49th parallel in the aftermath of the Korean War.

This release includes a 45-minute Park Sang Ho documentary and still gallery, plus an English-Korean booklet.

© 2010-2023 YesAsia.com Ltd. All rights reserved. This original content has been created by or licensed to YesAsia.com, and cannot be copied or republished in any medium without the express written permission of YesAsia.com. 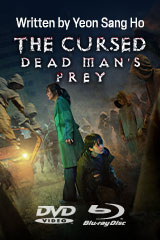 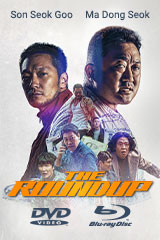