For the fans of The Magic Sword & The Chivalrous Youngsters (a.k.a. Chinese Paladin) series, the game they've been waiting anxiously for four years is finally coming out this summer! The classic Chinese RPG series has charmed PC gamers since 1995, and on its 16th anniversary the developer has opened an exciting new chapter that easily blows all previous titles away while building on the basis of what made the series so popular in the first place.

Transporting gamers to a fantastical martial world where sword and sorcery are your best friends, the latest installment puts the gamer in control of four main protagonists - Jiang Yun Fan, Tang Yu Rou, Long You, and Xiao Man - on their heroic exploits with intertwined romantic subplots that are a signature of the series. The game's interface has been simplified to allow for smoother gameplay, while the combat system has been enhanced to boost playability. Besides the gorgeous graphics and fluid animation sequences that have never looked more spectacular, The Magic Sword & The Chivalrous Youngsters 5 has all its in-game dialogues dubbed by professional vocal talents to give gamers the most immersive wuxia RPG experience ever. 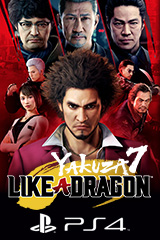 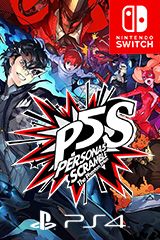 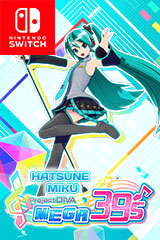 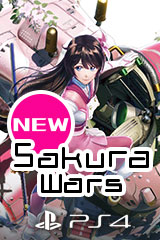 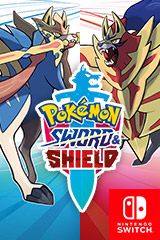 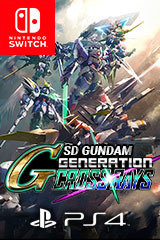