The Opposite Me (Preorder Version) (Good Version) (With Robin Hood Poster)

The champion of the inaugural season of Super Idol, Taiwan singer Zhang Yun Jing was surprisingly left out in the nominations for Golden Melody's Best Newcomer award. But that didn't deter her from marching forward in her fledging Mando-pop career. In fact, Jing is waving goodbye to her old image with her second album, showing a rebellious side previously unseen of her. The major style in this album is one of British rock, and the production crew consists of such top musicians as Chen Wei, Jim Lee, Adia, Mayday's Stone, Peggy Hsu, Showan, and Japanese-American musician Skot Suyama. The album's warm-up single "Gone Bad" is already an online hit, and the titular main plug "The Opposite Me" is Jing's first composition selected from almost a hundred of demos she recorded!

The Good Version comes with this preorder gift: a folded poster (57cm x 76cm) of Jing as Robin Hood. 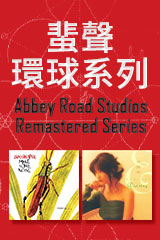 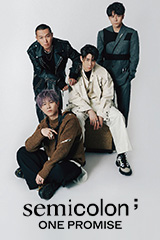 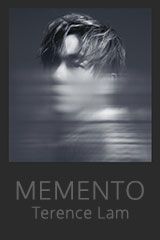 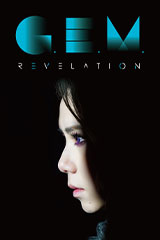 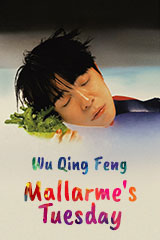 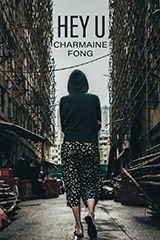