Part I. Appearance of the Stone Monk
While th egreat General Kong Seng Fung is celebrating his son's success in suppressing the uprising of famine victims, his severe political opponent Lord Shek-To is plotting to support the comeback of the uprising troops, so as to destroy the credit of the Kong's. Uncovering this, the Stone Monk works his best to mediate between the two hostile parties, hoping to lead the lost sheep back to the right way and more importantly to avoid unnecessary loss of lives.

Part II. The Bloody Buddha
In the rescue of Zhao Gen, leader of the uprising troops, the Stone Monk's disciple R-She and Lord Shi-Tao's Adopted son Shek King Tin falls in love with each other. Their relationship arouses the past hatred between the Stone Monk and Pak-Yuk, the Bloody Buddha, who is convicted of murdering many children in hs practice of a very evil style of martial arts. To further complicate things, the Stone Monk turns out to be King-Tin's father and Pak his mother, which places King-Tin in the dilemma between sense sensibility.

Part III. The Killers' Hearts
Under the Cover of a wealthy philanthropist, Zhang Man Lei does evil business in which he has a group of killers robbing and murdering rich people for him from time to time. All the killers he raised, in fact, are children of the victims. Hearing the massacre of many rich families, the Stone Monk decides to find out and stop the bloodshed. In the end, Zhang's wife Yee Leung, who is also R She's master, uncovers her husband's wicked deeds and chooses to preish together with him, sacrificing ties of blood to uphold righteousness.

Part IV. The Revenge
The Bloody Buddha perishes together with her disciple Kowk Fong. This breaks the heart of Song Ching Wen who has been obsessed with the Bloody Buddha for years. To avenge his beloved woman, Song orders someone to impersonate the Stone Monk and do evil deeds, deliberately destroying the Stone Monk's reputation. Meanwhile, he manipulates the Stone Monk's disciples to poison thier master and caused him to com pletely lose his prowess. Very quickly, the Stone Monk is in great danger....
上記の情報は、メーカー、サプライヤー、その他第三者によって提供されているものです。これらの情報は、発売国の言語のみで書かれている場合もございますので、あらかじめご了承ください。 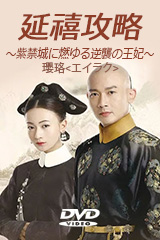 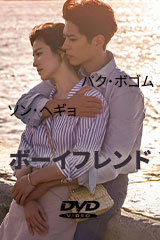 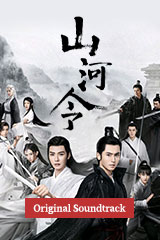 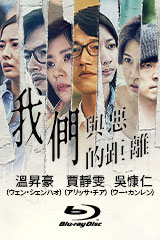 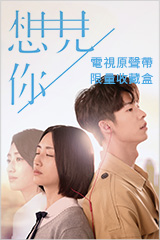 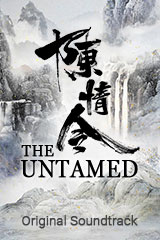