Xuan Yuan Sword: The Gate of Firmament is the 12th game in the popular fantasy wuxia RPG series. In ancient times, Heaven and Earth were connected. Mortals could pass through the Gate of Firmament and enter the heavenly realm to study divine arts. However, such privileges were abused by the ill-intentioned, leading to havoc in the mortal realm. To ease the suffering of the common people, Emperor Zhuanxu and gods Fuxi and Nuwa persuaded the ruler of Huaxu kingdom to close the Gate of Firmament, forever cutting off the mortal and divine realms from each other. Over time, Earth descends further into war and turmoil, and four young heroes set off on a grand adventure to save the world from ruin.

Other Versions of "Xuan Yuan Sword: The Gate of Firmament (Deluxe Edition)" 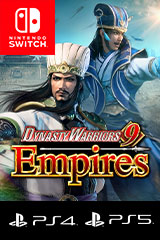 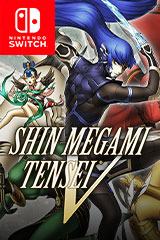 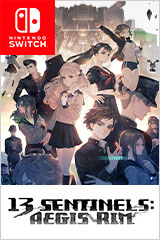 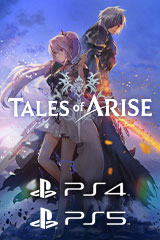 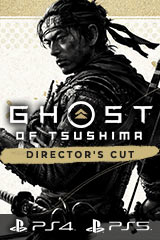 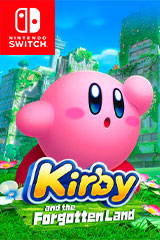