15 Years and Counting - Q&A with Fly to the Sky 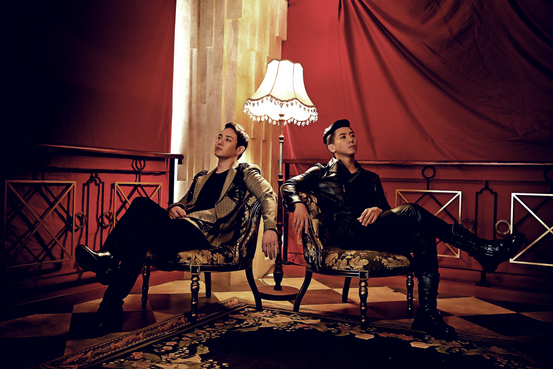 K-pop groups often seem to have a limited lifespan, but this spring a duo that debuted in the late nineties has returned to claim the charts. Five years after their eighth album, Fly to the Sky finally makes their long-awaited comeback with the ninth album Continuum, just in time for their 15th anniversary!

Both Brian and Hwanhee have successful solo careers of their own, but nothing makes the hearts of music fans flutter quite like when their voices come together, as evident in their title song "You You You." The dramatic ballad written, composed and arranged by Lee Sang In, who also composed Hwanhee's solo "Because I Missed Your Heart" and "Alcohol" from Fly to the Sky's Decennium album, expresses the sorrow of a man who can't let go of his love. The flawless harmonization and stirring delivery, especially the impressive ad-libs after the bridge, form an awe-inspiringly grand ballad rarely heard in K-pop these days!

How and when did you decide to comeback as Fly to the Sky?

First of all, it was just not easy to get together because we were both busy with our own music activities. We've been thinking of a Fly to the Sky comeback since two years ago, but it took time for all the preparation, recordings and so on. After two years, finally it's coming out now.

Any interesting episodes while working on the album?

Since we hadn't worked together in a long while, we thought it might be a bit uneasy and awkward. But we soon realized that we still work in perfect harmony. We really enjoyed recording.

Biggest difference between working solo and as Fly to the Sky?

Working solo often feels lonely, though there are times when it's easy, too. Now that we're back as a group after a long time, it's nice to have fun without any loneliness, and it also reminds us of the days we worked together.

What's your secret to being able to stay together for so many years?

It seems there's no secret other than our fans who keep loving us and our music.

Leave a message to your fans!

We're sorry to keep you waiting for so long. We're going to do our best so please look forward to our upcoming activities. Please give lots of love to our title song "You You You"!! We hope you love all the tracks on our ninth album. 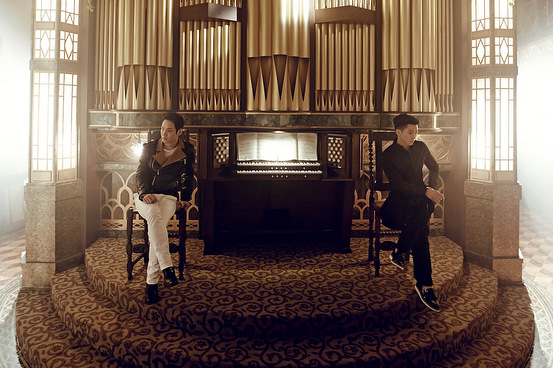