Celebrating the best in Asian cinema, the 8th Asian Film Awards (AFA) were held on March 18, 2013 in Hong Kong. Many of the award nominees and presenters met the press before and after the award ceremony to share their thoughts on their work and films. Here's a roundup of our favorite moments from the interviews as well as the Asian Film Awards ceremony and red carpet.

fLegend of the Chu and Han last year. She commented that while it would seem like playing the same character twice in one year would be easy, it was actually very difficult, because the stories and production styles were different. Though Last Supper did not perform that well box office wise, she supports director Lu Chuan for making a historical film in his style: "China needs more of these types of films to make the industry richer and more diverse." 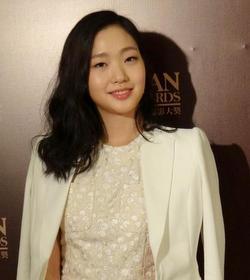 An award presenter at this year's AFA, Kim Go Eun won many Best Newcomer awards in South Korea for her strong debut in A Muse. The 22-year-old actress noted that though A Muse's story (of an elderly poet falling in love with a teenage girl) seems very sensational, those who watch the film will find that it is actually very humanistic. Kim, who lived in China for ten years, admires Tang Wei and also identifies herself as a "big fan" of Donnie Yen. 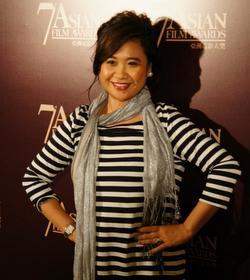 After stealing the show with her People's Choice award acceptance speech last year, Filipino star Eugene Domingo was back to provide the audience with plenty of joy as an award presenter. This year, her priority was to root for Nora Aunor and Eddie Garcia – both legendary stars at home. Eugene also took a moment to talk about problems facing the Filipino film industry. "We have a lot of talents, but we are still learning about the technology, and it will take a lot of time," said Eugene. "But we are not hopeless. This is why we're very grateful for celebrations like Asian Film Award because they recognize Filipino talents." 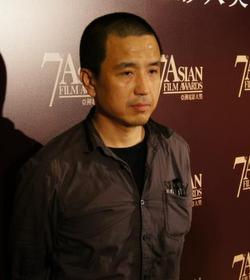 Director Lou Ye started an industry-wide conversation by protesting the censorship imposed on his nominated film Mystery, but Lou insists that his relationship with the China censorship authorities is good at the moment. "I hope that improvements will come in time, but you can't get rid of censorship overnight. I think exchange of ideas is important, and I hope that other filmmakers will join in. I hope there will be less 'sensitive' topics in China in the future, because no topic should be too 'sensitive'." 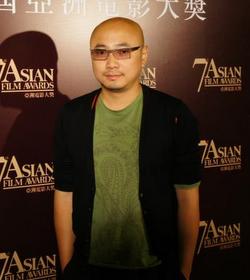 Despite being at the Asian Film Awards to accept his Top Grossing Asian Film award for Lost in Thailand, director/star Xu Zheng is fully aware that his film's domestic box office record will be broken at any time by Stephen Chow's Journey to the West. "When the gross for Thailand passed 500 million yuan, I thought the total gross didn't matter anymore because it proved that China had room for different types of films," said Xu, "If Journey to the West doesn't break the record, another film will. This is a great thing for the film market and audiences." 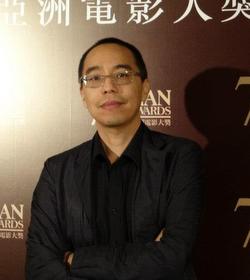 Apichatpong Weerasethakul, whose Uncle Boonmee Who Can Recall His Past Lives won Best Film in 2011, returned to the AFA as an award presenter. The Thai auteur believes that the changes in Thailand's film rating system a few years ago have not really changed the filmmaking process, as the government can still ban films and filmmakers are too used to practicing self-censorship. It will take time for a new generation of filmmakers to learn to "punch a little stronger." Meanwhile, he described his own own in-development sci-fi film Utopia as "still utopian." 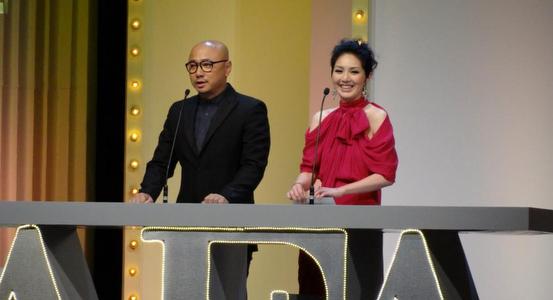 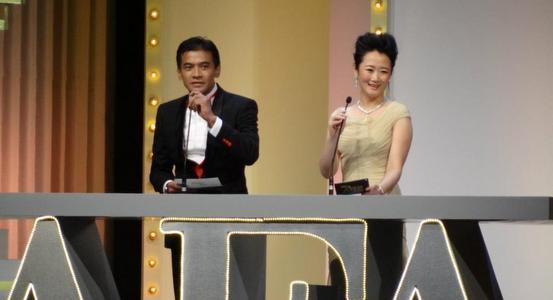 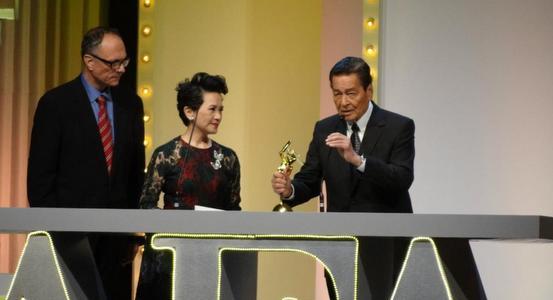 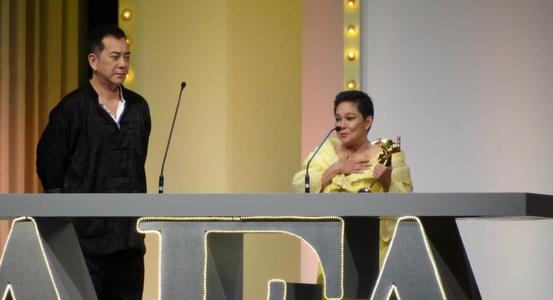 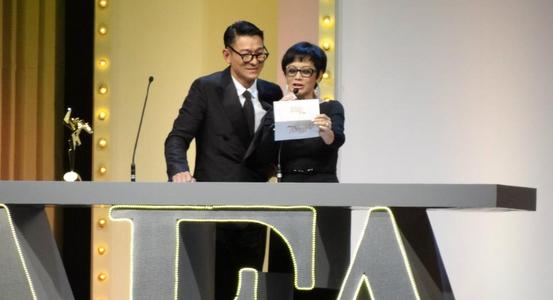 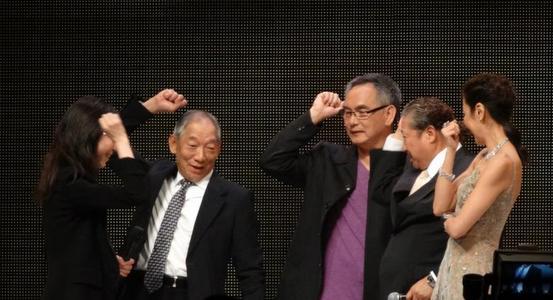 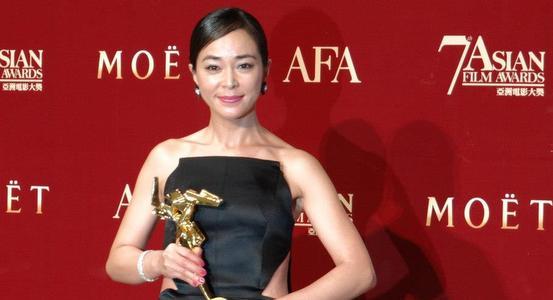 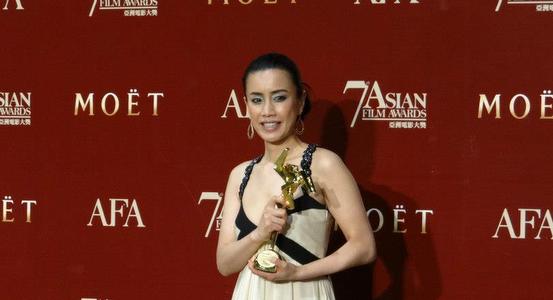 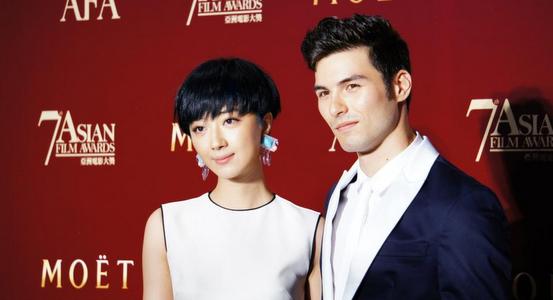 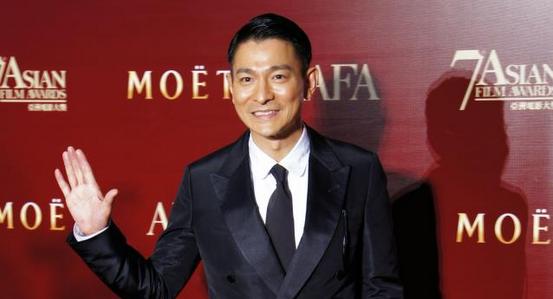 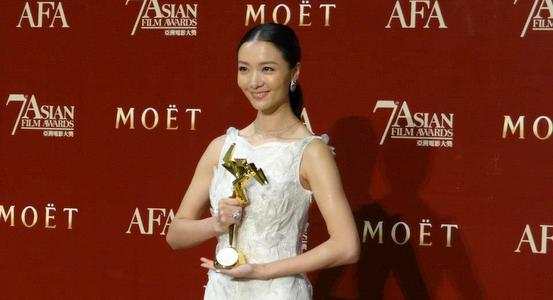 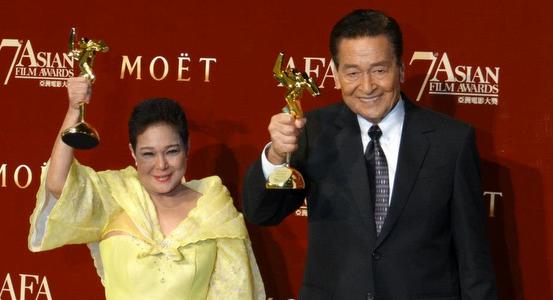 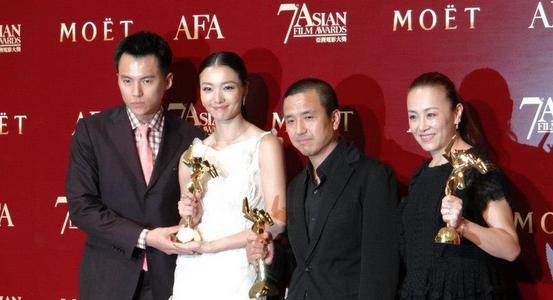 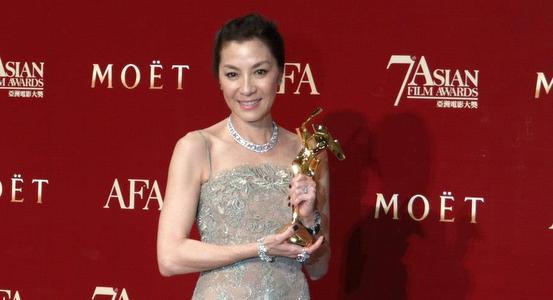