See all large images (2)
Sign in to rate and write review
Write a Review
Customer Rating: Customer Review Rated Bad 10 - 10 out of 10 (1)

The soundtrack of the 2018 Meteor Garden features Harlem Yu's Qing Fei De Yi, a rearranged version of Penny Tai's "The Love That You Want," new F4 members' solo tracks and the group's For You and "Create Memories."

Michelle
See all my reviews

Meteor Garden 2018 CD Customer Review Rated Bad 10 - 10 out of 10
Did you find this review helpful? Yes (Report This)
View all customer reviews   Write a review and share your thoughts 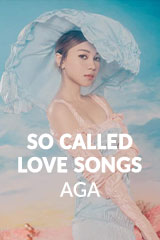 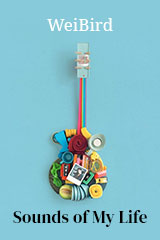