After making a solo debut with ME in Japan, 2PM's Nichkhun goes back to Korea for his same-titled Korean solo album! Last year, apart from his solo debut, Nichkhun had a fruitful year working all around in Asia. He starred in the Thai movie Brother of the Year and the Chinese drama Shall We Fall In Love, and held his first solo concert Home in Japan. Nichkhun now reveals his songwriting skills as the primary producer of all the tracks in ME. The mini-album contains eight plugs performed in English plus the Korean version of the fan song Umbrella, which is also penned by the singer.

This edition comes with a 60-page booklet and a random phot card. 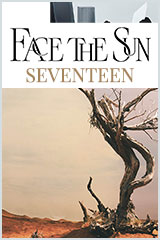 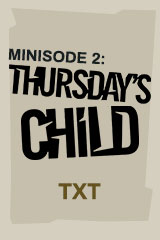 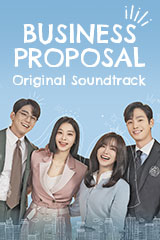 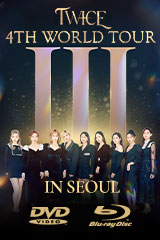