Five years since their last album Second Round, Mayday is back with the band's ninth album! Considering life as the largest party ever, Mayday searches for happiness again in this long-anticipated album. Written and composed by vocalist Ashin, the electronic beat-driven title song "Party Animal" carries a positive message that every stage in life is like a party so people shouldn't be afraid of death or sickness.

Celebrate Mayday's 20th anniversary with the special vinyl LP edition of their ninth album History of Tomorrow! Pressed in Germany, the record was mastered by Ryan Smith, who has worked with rock bands Aerosmith and Bon Jovi. This edition comes with a wooden vinyl case that can hold up to 11 records.

Back to Vinyl
Mayday 20th Anniversary 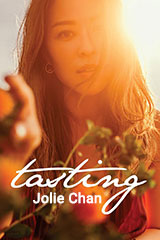 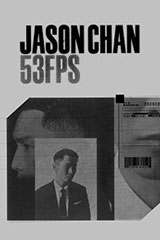 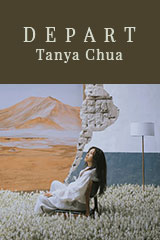 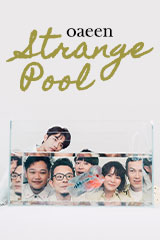 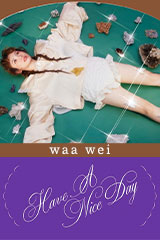 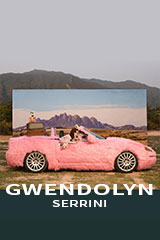