Known for their impeccable synchronized dancing, Korean boy band Infinite is making their official Japanese-language debut! Their first Japanese-language single is the cover of their Korean hit BTD (Before the Dawn), and it's being used as the theme song for the television drama Jiu Keishicho Tokushuhan Sousakei, co-starring Infinite member L. The single includes the original version of Can You Smile (Remake) and BTD as B-side tracks.

Type B First Press Edition comes with a trading card (one randomly chosen from seven available styles), as well as two music videos (with their making ofs), two live performances from Infinite's First Show Case concert, and the concert's off shot footage on a bonus DVD.

© 2011-2023 YesAsia.com Ltd. All rights reserved. This original content has been created by or licensed to YesAsia.com, and cannot be copied or republished in any medium without the express written permission of YesAsia.com.


Elly
See all my reviews

Love it! Customer Review Rated Bad 10 - 10 out of 10
Did you find this review helpful? Yes (Report This)
View all customer reviews   Write a review and share your thoughts 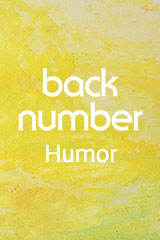 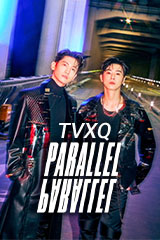 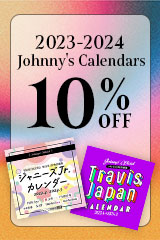 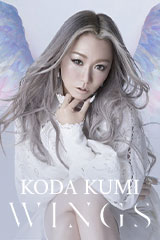 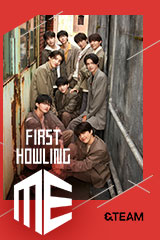 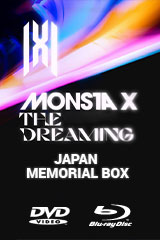