Japanese rock star Gackt makes his Hollywood film debut in Bunraku, an exhilarating action spectacular from writer-director Guy Moshe. Inspired by the Japanese traditional art of puppet theater (which is what the film's title refers to), Bunraku is an inventive, audacious mix of spaghetti westerns, chabara cinema, and neo-noir. In addition to Gackt as a lone swordsman, Bunraku also features an impressive cast of Hollywood stars, including Josh Harnett (I Come With the Rain) as a cowboy seeking revenge, Woody Harrelson (2012) as a bartender, Ron Perlman (Hellboy) as a villainous crime boss and Demi Moore (Ghost) as a dangerous femme fatale.

In a future post-war world, guns have been outlawed, and people can only fight each other with primitive weapons like swords. One day, a nameless drifter (Josh Harnett) and a samurai (Gackt) arrive at a city looking to settle their respective scores with the Woodcutter (Ron Perlman), the crime lord that rules the city. The two are brought together by a bartender (Woody Harrelson), who always has some wisdom to offer. With other groups of people with their own agendas arriving in town, an violent battle for the control of the city is about to begin.


nabil
See all my reviews

My BUNRAKU reviwe Customer Review Rated Bad 10 - 10 out of 10
Did you find this review helpful? Yes (Report This)
View all customer reviews   Write a review and share your thoughts 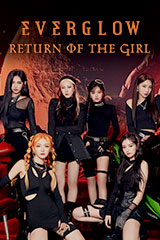 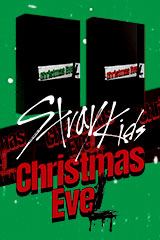 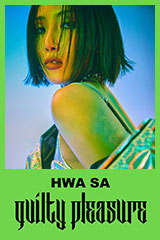