With critically acclaimed films Voices of a Distant Star and 5 Centimeters per Second under his belt, animation director Shinkai Makoto is being touted as one of the next major talents in Japanese animation (Some have even dubbed him as "the next Miyazaki"). After dealing with the pain of unrequited love in the intimate 5 Centimeters Per Second, Shinkai takes on his most ambitious project yet with Children Who Chase Lost Voices From Deep Below. An original work loosely inspired by the books Shinkai read during his childhood, Children is an enchanting adventure through a fantasy world filled with monsters and mysterious figures. Children may appear to be a light animated adventure on the surface, but it's also a bittersweet story about separation, loss, and how two people manage to find the courage to overcome them.

Asuna is a young girl grieving her father's death. One day, she is attacked by a monster and is saved by mysterious young boy Shun. In order to meet him again, Asuna goes to the mystical world of Agartha with her substitute teacher Mr. Morisaki, who is also grieving the loss of his wife and hopes to use the power of Agartha to bring her back. Together, they explore the strange, new world, each carrying their own important purpose.

This Blu-ray Edition includes audio commentary. It comes with an all-color storyboard book, a test comic book with the transcription of a conversation between Shinkai Makoto and two manga artists, a film strip, a booklet, as well as a bonus disc with the long version of the director & cast interview, making of, a music video, and trailers. 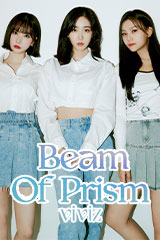 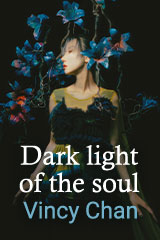 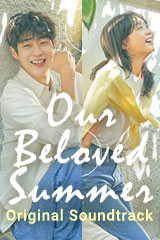