Three years after the acclaimed Dr. Romantic, director Yoo In Sik and writer Kang Eun Kyung collaborate again for the sequel, Dr. Romantic 2! Han Suk Kyu, who won the Grand Prize for his performance in the first season, reprises his role as Boo Yong Joo (more widely known as Kim Sa Bu and Master Kim) in the SBS medical drama. Ahn Hyo Seop (Still 17), Lee Sung Kyung (About Time) and Kim Joo Hun (It's Okay to Not Be Okay) join the series as new characters. Shin Dong Wook (Live), So Joo Yeon (My Healing Love), Kim Min Jae (Do You Like Brahms?), Yoon Na Moo (Melting Me Softly), Jin Kyung (My Only One) also co-star in the drama.

Doldam Hospital is in need of a general surgeon after Dong Joo and Seo Jung's (from Season 1) departure. Kim Sa Bu (Han Suk Kyu) goes back to Geosan University Hospital again to recruit two new doctors. There he meets general surgeon Seo Woo Jin (Ahn Hyo Seop), who was previously fired by two hospitals, and cardiothoracic surgeon Cha Eun Jae (Lee Sung Kyung), who suffers from vertigo whenever she does a surgery. 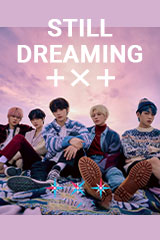 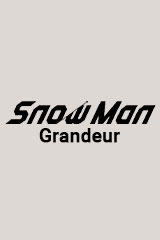