Hoshino Gen
Our Price: US$41.75
Availability: Usually ships within 7 days

Hoshino Gen is releasing his first single in over three years! The singer-songwriter's 12th single arrives on June 23, which marks the 11th anniversary of his solo debut. The double A-side features Fushigi, the theme song of the TBS drama Why I Dress Up For Love, and the Super Mario Bros. 35th anniversary theme song Souzou. The full version of Uchi de Odoro that he performed at the 71st NHK Kohaku Uta Gassen is also on the single.

This edition includes a Blu-ray with live performances from Hoshino Gen's YELLOW PASS Live Streaming "Enkai" and documentary of the online event. 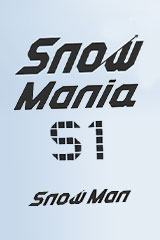 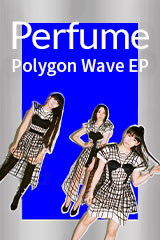 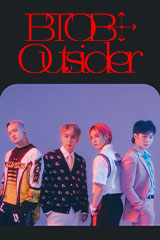 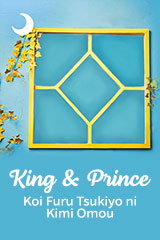 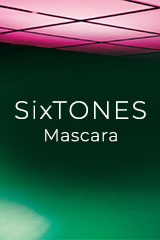 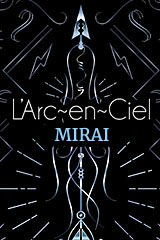