KBS's coming-of-age period drama Hwarang: The Poet Warrior of Youth focuses on the love triangle among two young elite warriors and a girl from a royal family in the Silla dynasty. Park Seo Joon stars as Moo Myung, a lower-class man who enters an elite group of young warriors called "hwarang." He falls in love with Ah Ro (Go Ara) from the royal family but the huge difference in social status poses an obstacle to their relationship. His romantic rival Sam Maek Jong (ZE:A member Park Hyung Sik), the prince of Silla, also becomes a warrior in order to conceal his royal identity. Trained to be a warrior, the weak prince grows strong and is finally enthroned as King Jinheung. Other warriors include optimistic Soo Ho (SHINee's Choi Min Ho) who is the leader of the other young aristocrats, clever and friendly Han Sung (BTS member V) whose grandfather is the royal family's antagonist, cool and intelligent Ban Ryu (Do Ji Han) and mysterious Yeo Wool (Jo Yoon Woo).

The soundtrack of Hwarang contains the theme song "Even If I Die, It's You" by BTS members V and Jin, Bolbbalgan4's Dream, Sistar member Hyo Rin and Park Seo Joon's versions of "Our Tears," "A Divine Move" by Yang Yo Seop and its acoustic version by rookie singer Kim Ju Na from Produce 101, Han Dong Geun's "Anywhere," "I Can Only See You" by Red Velvet's Wendy and Seul Gi, "Memories of Miracle" by Noel's Jeon Woo Sung, rock musician Jung Dong Ha's "Don't Leave Me Alone and Park Hyung Sik's "I'll Be Here." 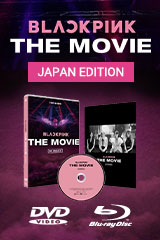 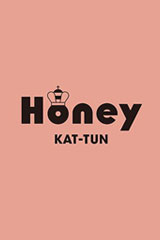 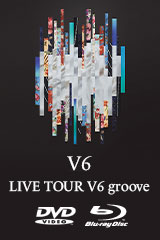 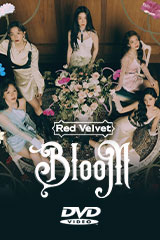 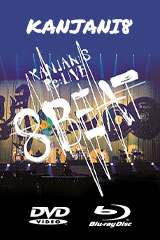 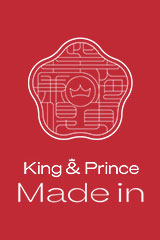 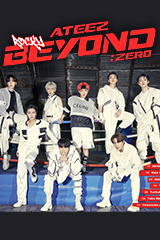