Related promotions:
This item belongs to:

Every year the Korean Film Council selects three to six acclaimed local directors and releases biographies of them as a part of their "Korean Film Director Series". This year the focus falls on Park Chan Wook in this 164-page English-language biography.

This book is an introductory guide to PARK Chan-wook, the 2004 Cannes Grand prix winner and one of the most acclaimed and popular Korean film directors. The book looks within with an insider's eyes and gropes roughly for the root and stems of cinematic world of PARK, who has achieved both critical and commercial success, performing stunts verging on the acrobatic between genre convention and directorial individuality.

* Contents
- Preface
- Introduction
- On the Director
- Interviews
- Biography
- Synopsis
- Filmography
- About the Author
- Index
Additional Information may be provided by the manufacturer, supplier, or a third party, and may be in its original language 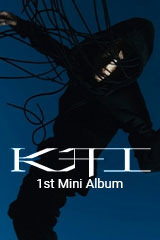 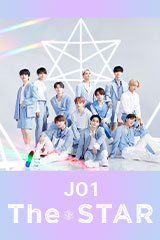 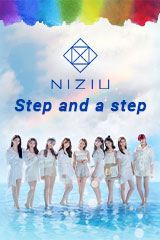 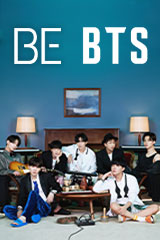