Hailed as China's answer to Kung Fu Panda, Legend of a Rabbit is notably the country's first animated film that is exported for worldwide exhibition. The big-budget 3D animated movie took three years to complete under the direction of Sun Lijun, the head of the Animation School of Beijing Film Academy, who applies uniquely Oriental aesthetics to a classical Chinese martial arts tale with technical support from Disney animator Kevin Geiger. The family-friendly flick features an all-star cast voicing the characters, including comedian Fan Wei, actress Yan Ni, Pu Cunxin, and Zhang Fengyi.

With a script by famous writer Zou Jingzhi (My Kingdom), the hilarious wuxia toon follows simple-minded cook Rabbit (Fan Wei), who begins his action-packed adventure in the martial world after acquiring supreme kung fu from the dying Old Grandmaster (Pu Cunxin). In return, Rabbit promises to deliver the Grandmaster's token as the ruler of the martial world to his daughter Peony (Yan Ni), and take revenge on his renegade disciple Lord Bear (Zhang Fengyi).

Korea Version DVD comes with the 2D version of the film. 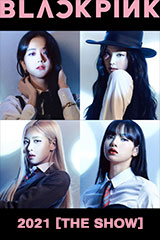 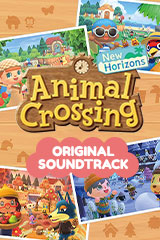 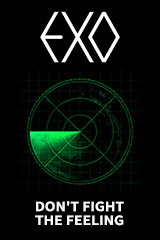 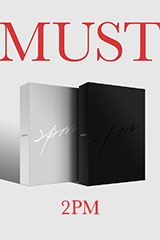 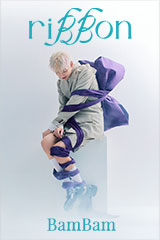 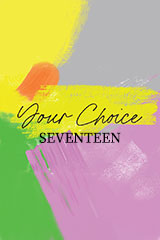