Koichi (Kase Ryo), the oldest son of the Suzuki family, suddenly ends his own life one day. Koichi's mother Yuko (Hara Hideko) is the first to discover his body and attempts suicide afterwards. She is saved but falls into a coma for a period of time. When Yuko awakens, she has forgotten about her son's death. Her husband (Kishibe Ittoku) and daughter (Kiryu Mai) hide the truth and instead tell her that Koichi is working overseas. Life seemingly returns to normal for the Suzuki family, but what happens when the truth is revealed? Writer-director Nojiri Katsumi's feature-length debut Lying to Mom won the Japanese Cinema Splash Best Film Award at the 31st Tokyo International Film Festival, and it was named one of the ten best Japanese films of 2018 by the Kinema Junpo Awards.
© 2020 YesAsia.com Ltd. All rights reserved. This original content has been created by or licensed to YesAsia.com, and cannot be copied or republished in any medium without the express written permission of YesAsia.com. 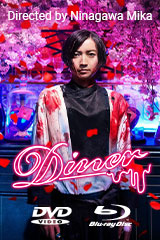 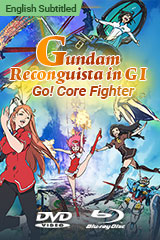