Following the hit drama Cheese in the Trap, Park Hae Jin continues with another mysterious character in the JTBC action romance Man to Man written by Descendants of the Sun screenwriter Kim Won Suk. The actor stars as cold spy Kim Sul Woo, whose mission is to track down three wooden carvings that are important evidence in company president Mo Seung Jae's (Yeon Jung Hoon) corruption scandal. Since the carvings are kept by a Russian oil tycoon who has ties to superstar Yeo Woon Gwang (Park Sung Woong), Sul Woo disguises himself as an undercover bodyguard to Woon Gwang. However, he finds himself in a complicated relationship with Woon Gwang and his frantic fan manager Cha Do Ha (Kim Min Jung), who always keeps a close eye on him out of jealousy. 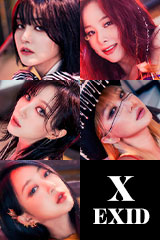 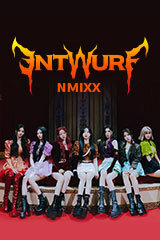 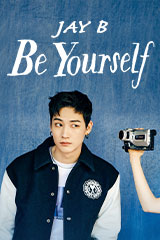 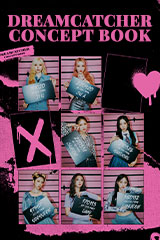 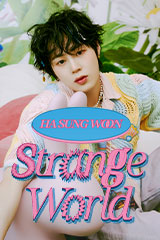