Kim Nam Joo returns to the small screen six years after My Husband Got A Family! The actress takes the role of a famous anchor who is married to a public defender, played by Ji Jin Hee (Jewel in the Palace). Directed by Mo Wan Il (Beautiful Mind) and written by rookie screenwriter Je In, the mystery thriller series follows a murder case that the anchor is suspected to be involved in. Jeon Hye Jin (A Taxi Driver), Go Joon (Midnight Runners) and musical actor Im Tae Kyung also star in the melodrama series. Misty was nominated in the Best Drama category at the 54th Baeksang Arts Awards, and Kim Nam Joo won Best Actress for her outstanding performance in the drama.

Acclaimed anchor Go Hye Ran (Kim Nam Joo) has found success in her career, but not so much her marriage. She even reunites with her ex-lover Kevin Lee (Go Joon) by chance. When Go Hye Ran is implicated in a murder case, her husband Kang Tae Wook (Ji Jin Hee), a former prosecutor who now works as a public defender, decides to follow his conscience and defend for his wife, regardless of his own reputation. While investigating the case, the estranged couple rekindles the fire in their relationship. 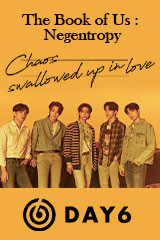 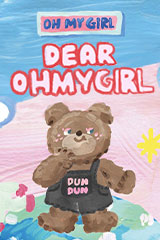 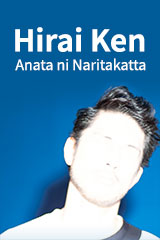 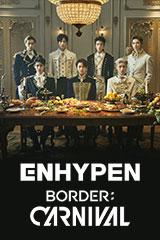 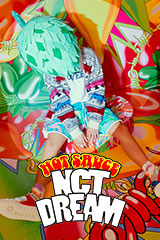