Following the success of light novel Bakemonogatari, author Nisio Isin wrote a number of spin-offs and continuations, including the prequel Kizumonogatari. Now, the sequel Nisenmonogatari is being adapted into an animated series! While the new series continues to follow the adventures of Koyomi, a high school boy who turns into a vampire and becomes involved in the monster world, it also puts its focus on his sisters. Despite having less monster elements, the absurd humor and philosophical dialogue that earned Bakemonogatari so many fans are still present in the sequel.

This volume features the first part of Karen Bee, the series' first chapter.

This edition includes a character commentary (written by Nisio Isin), text-less opening sequence, and preview for the next episode. It comes with a bonus CD with the series' opening theme, a card pin up, and a booklet. 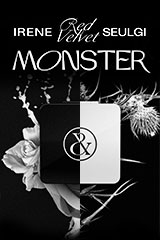 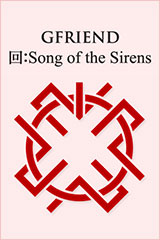 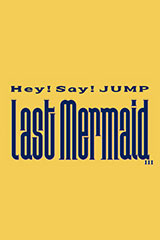 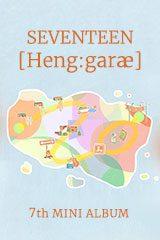