Novice - Fourteen year-old Pey committed a crime, so his mom decides to hide him in a Buddhist monastery to escape punishment. However, something deep down inside is bothering him. Will Pey Karma catch up with him?

Backpackers - Upon graduation, a young Japanese couple decides to hitchhike around Thailand. They manage to get a ride on a truck, but suspect something strange in the truck trailer. What exactly is in the back of the truck?

In the End ?Four boys are filming an upcoming horror movie. As they are shooting their last scene, one of the actresses dies mysteriously. To finish the film, they have to have her complete her scene, DEAD or NOT.

Salvage ?A car dealer makes her living by refurbishing used cars, sometimes with horrific pasts. One night after closing, she discovers her son is missing. Could these cars have memories of their tragic histories?

Ward ?A young man is in hospital for a motorcycle accident. He is moved into a room with an old man on life support. When strange things start happening in the middle of the night, he starts to wonder. Is he really alone? 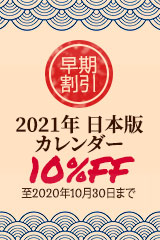 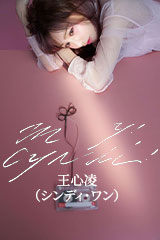