At Seoul Station after sunset, an old homeless man, one of the many, is seen as he gobbles up another. Soon, the streets around the area are covered with madmen. Hye-sun, a runaway teenager, breaks up with her boyfriend who forces her into prostitution. She leaves the shabby inn that they were staying at near the station and witnesses people being attacked. The attacked become attackers, increasing their numbers exponentially. The government declares a lock out of the entire area. The normal people run from the attackers, but without a place to run to.
上記の情報は、メーカー、サプライヤー、その他第三者によって提供されているものです。これらの情報は、発売国の言語のみで書かれている場合もございますので、あらかじめご了承ください。 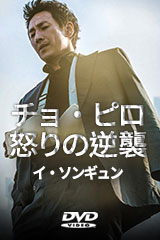 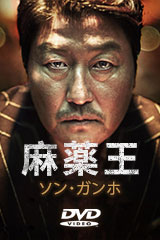 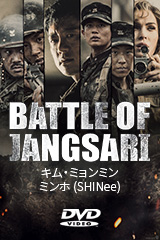 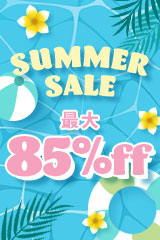 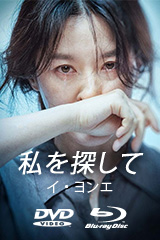 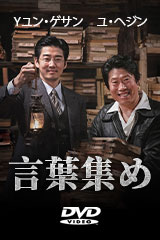 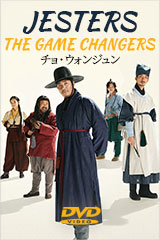