This edition comes with a Super Junior file folder. 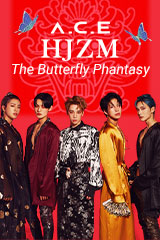 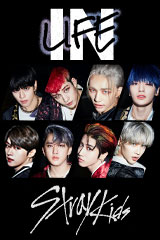 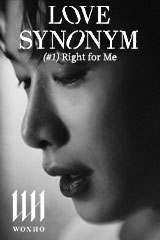 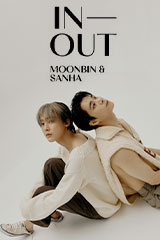 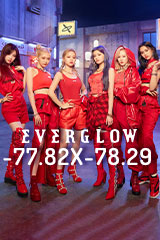