The Last Face 13 Women Ever Saw

The Gripping True Story Of The Most Terrifying Serial Killings In Modern Times.

For years, the police thought they had captured and convicted the right man in the infamous Boston Strangler slayings. They were dead wrong. Now the chilling true story of one of the most terrifying serial sex murders in modern history comes to the screen with a gripping force that will leave you breathless. 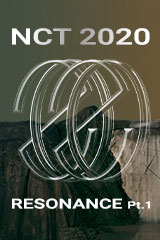 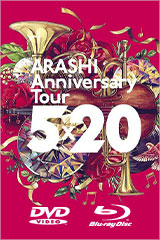