During WWII, Yun Ling (Angelica Lee) runs away alone from a POW camp and survives, while blaming herself for the death of her sister. A few years later, she decides to learn from mysterious Japanese gardener Nakamura Aritomo (Abe Hiroshi) in hopes of building a garden in memory of her sister. Though Nakamura's Japanese identity occasionally reminds Yun Ling of her war trauma, a forbidden love gradually blossoms between them.

This edition comes with deleted scenes. 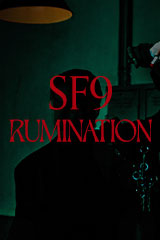 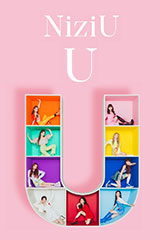