Aion is the latest MMORPG (Massively Multiplayer Online Role-Playing Game) developed by NCsoft (a Korean online computer game company known for their medieval fantasy MMORPG Lineage) revolving around a three-way celestial battle in the fantasy world of Atreia. Once a peaceful sanctuary governed by the godly creator Aion, Atreia underwent a holy war which split the world into two. Now, the race is on to determine who will ultimately take control of the Tower of Eternity, the physical representation of Aion. Powered by Crytek's CryENGINE, Aion features characters that are customizable in a variety of choices and are classified into four different classes: the warrior, the scout, the mage, and the priest. Moreover, the characters have the ability to engage in both aerial and ground combats upon mastering a certain level of skills. 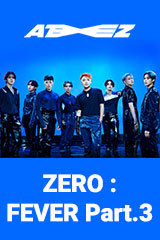 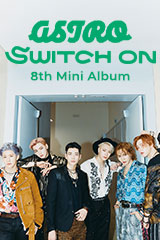 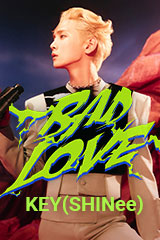 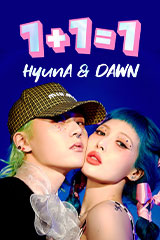 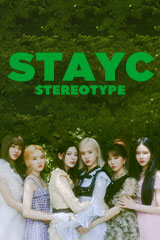 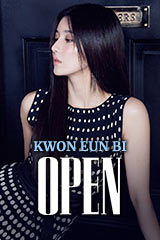 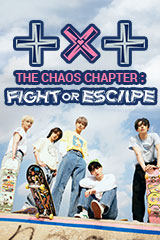