Making a Name in K-Pop - Q&A with MYNAME

When MYNAME geared up for their debut in October 2011, it was the name of their famous mentor Hwanhee that was mentioned most often. Now as the boy band marks their second anniversary this month, members Gun Woo, In Soo, Se Yong, JunQ and Chae Jin can take pride in the fact that they've established themselves as MYNAME.

With a steady string of releases in Korea and Japan as well as variety show appearances, MYNAME has already accomplished quite a bit in their two years. For their third single album Day by Day, the group raises their profile again in a collaboration with legendary nineties duo Deux's Lee Hyun Do.

Day by day, MYNAME is gradually making a name for themselves in K-pop. 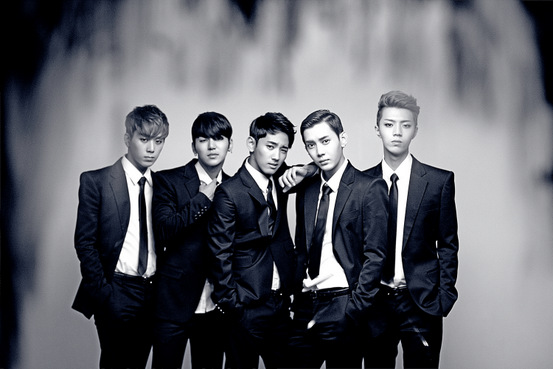 About the title song

The title song "Day by Day" is a hip-hop R&B song with a mixture of warm sounds from electric piano and strings. At the same time, it has a sophisticated and addictive melody with acoustic guitar riffs and strong beats that are sweet and catchy. Se Yong and JunQ's powerful and melancholic rap in particular makes the song especially appealing. 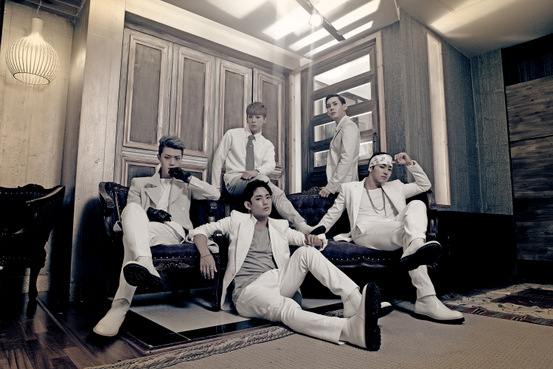 Special episode from the MV shoot 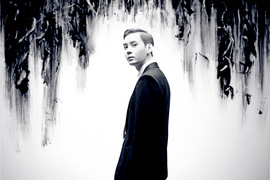 We used a new technology for the "Day by Day" music video that had not been used by any Korean artist before. Everything we experienced was new as it was being tried by MYNAME for the first time. The long, hard waiting was already an episode as it took a long time to prepare the set for shooting.

The music video is made by Johnny Brothers' Hong Won Gi, who has directed MVs for top artists like Seo Tai Ji, Girls' Generation and BEAST. MYNAME has worked with director Hong Won Gi ever since our debut. To achieve a more refined presentation, the "Day by Day" music video is the first Korean music video shot using Motion Control Camera, which allows more precise filming of actors and control of camera movements. The "Day by Day" MV emphasizes MYNAME's charms so fans will enjoy watching and listening to it.

We are going to focus on promoting in Korea, and we plan to go to Japan and some other countries in November. Soon on October 27, there will be a fan meeting event to celebrate the second anniversary of our debut.

Recently, we went to Kazakhstan and we were so impressed by the big welcome we received from fans. After that, a fan from Kazakhstan came to Korea to see us. This is unforgettable and we're deeply moved by the passionate support and love from fans.

We haven't had many chances to go overseas but we hope you'll give us lots of support until we can go and meet overseas fans directly. And please love "Day by Day" a lot. Overseas fans, we miss you so much and love you all. 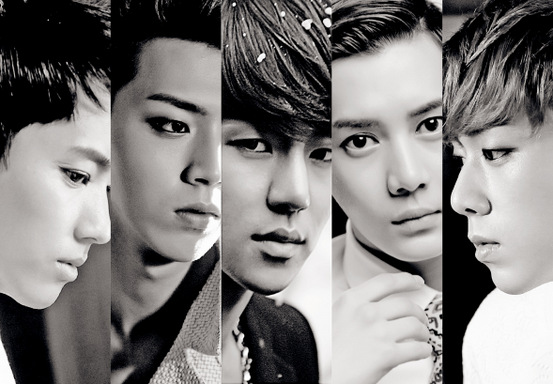